...definitely not War, according to an ex-marine Vietnam war veteran whom I thoroughly pissed off yesterday on my lunch break at work. More on that in a bit.
First, just thought I would throw it out there that we are writing for a full-length LP to be out next spring/summer. We have the music for 9 songs written, 2 more being worked on currently, and a neat little cover tune. Madison has I think 5 or 6 songs worth of lyrics done. We already have a name and concept (no, its not a concept album though), but we will wait to unveil that until a later time, probably when we record it, most likely February-ish.
So now for the story (sorry, I know this is the Cloud Rat blog and not Rorik's personal bullshit blog):
My good friend and bandmate Jimmy and I were having lunch at this tiny chinese joint in Lakeview, MI. I'm wearing my work clothes, which, this day, included my cherished Modern Life Is War hoodie. This bigger, older guy sitting at an adjacent table asks me about my shirt, I tell him its a band. He then unbuttons his shirt, opens it like a bat opens its wings, and his shirt underneath says MARINES. He stairs at me real hard for about 10 seconds, then tells me that my shirt is a "fucking crock of shit" and that war is hell and american life bears no resemblance to it. I, with infinite wisdom, maturity and tact, tell him to "fuck off" politely. God I am an idiot sometimes. I could have just remained silent, or nodded and smiled, or said I'm sorry, or that suffering is relevant, or that the band name is not implying that modern american life is literally war, or that he doesn't know about me and what I've been through, or countless other things. But, in the heat of the moment and caught off guard, I of course said the worst, most immature thing possible. Fuck off. Real nice. So he got up from his table, walked to mine, put his finger in my face, and gave me a lecture of how shitty, disrespectful, ignorant, and spoiled that I am, and then said "any time, any place if you want to tell me to fuck off again. In Vietnam, they taught us how to kill and maim, and that's it." Very uncomfortable. I told him "I'm glad that you are proud of that." I have learned that I'm not good with confrontation. There are any number of things that I could have said to make the situation end quickly and generally comfortably for both parties, but when I'm caught off guard and in the moment, all my logic and knowledge gets thrown out the window and my adrenaline pumps and nothing good comes of it. Need to work on that.
So I'm gonna leave you off with some good shit that I just heard yesterday. Check it out, super good.
GRIPE - PIG SERVANT
-R
4 comments: 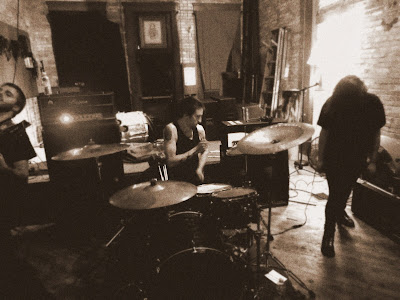 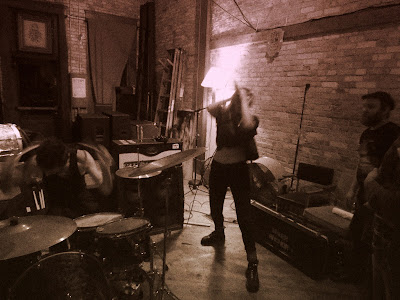 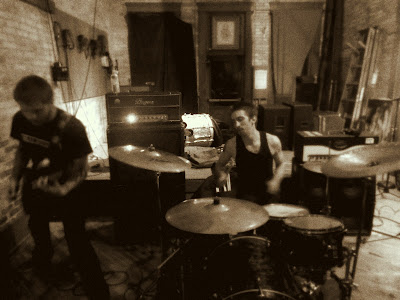 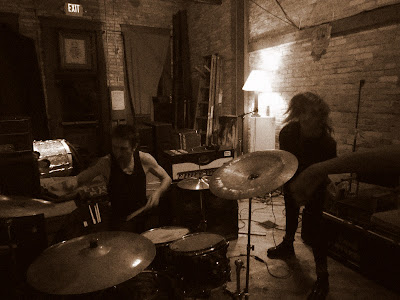 Cloud Rat featured on G&P's "You Grind, But Why?"

Also, I finally put up the link to the Grindcore Karaoke download/stream of the Inerds/Cloud Rat battle set in the downloads section. Don't know why I kept forgetting to do that.

Tour is almost all booked! The only dates we don't have booked are December 4th-7th in Houston or Austin TX, Ft Worth TX, Dallas TX, and Birmingham AL. If you know anyone who could help us out in any way, please let us know! I've been emailing away, so hopefully we can get it all worked out soon. If those dates don't come together within a week or two, we will probably reroute a little bit and hit some other places. But we really would like to do some Texas dates!

A couple of the other shows (Athens GA and Knoxville TN) are still up in the air but are being worked on by a couple people, so I'm confident that they should be all set soon. 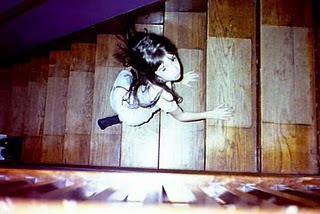 Hello again friends! Our newest release on Grindcore Karaoke is now up for free download and streaming. Fever Dreams collects all of our material from the splits with Xtra Vomit, Wolbachia, Oily Menace, and Autarkeia. Click the link that says FEVER DREAMS in the Downloads sidebar of our blog to get there. While you are at it, check out all of the other amazing bands on GK!
Currently, the lyrics aren't on the streaming part of the site, but I will get them sent to J soon. So look out for those too! I will probably post them on here as well.

Hello friends. We changed our routing a bit, and pushed the tour back a week. So here is what we are looking at:


We still need help with the dates with a * next to them. If you know anyone in any of those cities or nearby cities who could help us with a show, or a place to sleep, or to just hang out with and be friends, please let us know. Thanks and hope to see you on the road!

Also, the Cloud Rat / Autarkeia split 7" is off to the pressing plant! Now we just need artwork and that hot slab of wax will be ready to go. Woo! The folks at IFB Records sure work hard. Thanks so much to Nevin, Joe, Aysa, and everyone else involved.