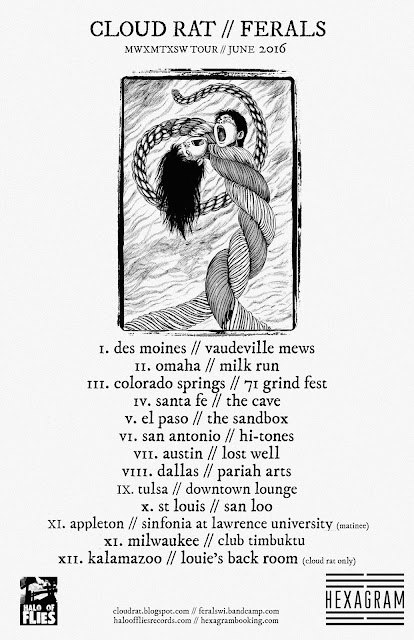 Alright, I gotta go. Probably forgetting stuff, sorry. Love y'all much, see you on the road.
Cheers.
-WD